Irig is the place located on the southern slopes of Fruska Gora, in the heart of Srem. It was first mentioned in documents in 1225.
In the Middle Ages Irig was the center of trade and economically most important city in Srem, and was proudly wearing the name "Capital of Fruška gora". In 1760 Irig was the first city in Srem which received the right to hold two fairs per year, given by Emperor Leopold. At that time it had more inhabitants than today's Belgrade, but the big plague in the 18th century stopped the growth and flourishing of Irig.

Over time, however, Irig recovered and has become increasingly important spiritual, educational and cultural center. In 1829 "Podluško-sremska Library" was founded, one of the oldest Serbian libraries, and in 1842 "Serbian Library" was founded. Only a few years later the theater was founded, soon after it played "The Taming of the Shrew" in Osijek . From a total of 16 monasteries, half are located in the municipality Irig: Novo Hopovo, Grgeteg, Krušedol, Sremska Ravanica, Velika Remeta Mala Remeta, Jazak Staro Hopovo: en.wikipedia.org/wiki/Fruška_Gora

In 1926 "Fruit and Wine Cooperative of Fruška gora" was established, which after outgrew in the very famous "Iriški podrum." One of the founders was Todor Jojić, grandfather of Sava Jojic, the founder of Tomcat's wine cellar.

The tradition of growing grapes and making wine in Srem and Fruska Gora dates back to the Roman Empire. It was was the Roman emperor Marcus Aurelius Equitus Probus, born in nearby of Sirmium (today’s Sremska Mitrovica), who first planted vines, in the 3rd century A.C. According to legend, he was killed by his soldiers, who were unhappy that instead of fighting, they had to grow vines and make wine.

In the Middle Ages knowledge of viticulture and winemaking has been preserved mainly in and around the monasteries, which has also been the case in whole Europe. With the arrival of the new age, knowledge and habits slowly passed to the residents and businessmen. Before the Second World War, in Irig and surroundings it was normal that almost every house has a garden which also contained vineyards, and it is not surprising that in the Tomcat Wine Cellar today works the sixth generation of winemakers, seventh generation slowly being trained! 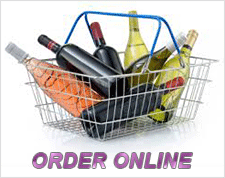 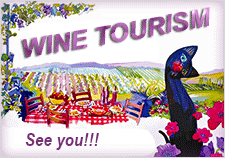 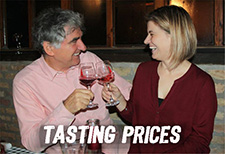 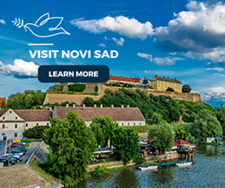